Mlily is the largest memory foam manufacturer in China, an A-list stock on the Shanghai Stock Exchange and the biggest foam production base in Asia. As experts in redefining sleep, their mission is simple; to create a bed that truly beneﬁts your health and your lifestyle.

Mlily asked AR Media for creative ways to build their brand in Europe and exploit their sponsorship of Manchester United.

Mlily manufactures many big brand mattresses, but as a brand themselves were relatively unknown in Europe and the US. To grow brand recognition and support their performance-based strategy they sponsor global football brand Manchester United.

The challenge then became how to make that sponsorship work hardest for Mlily. 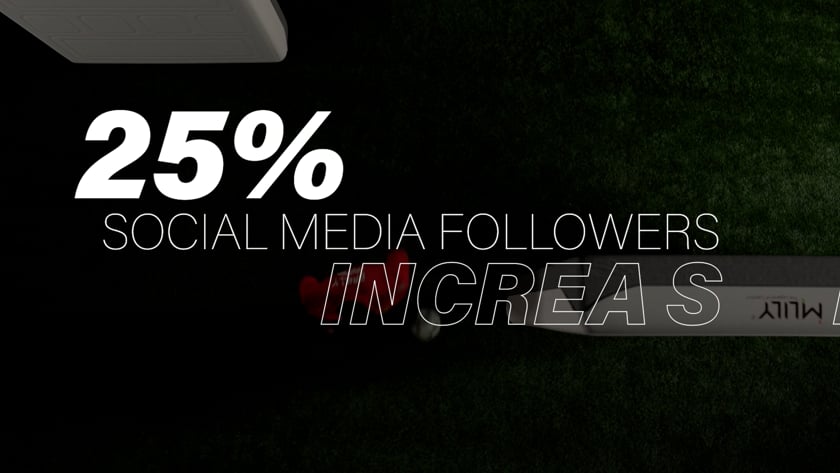 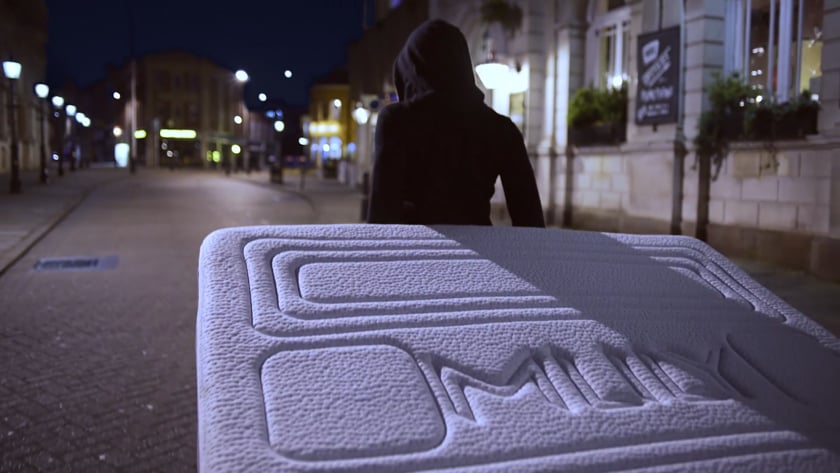 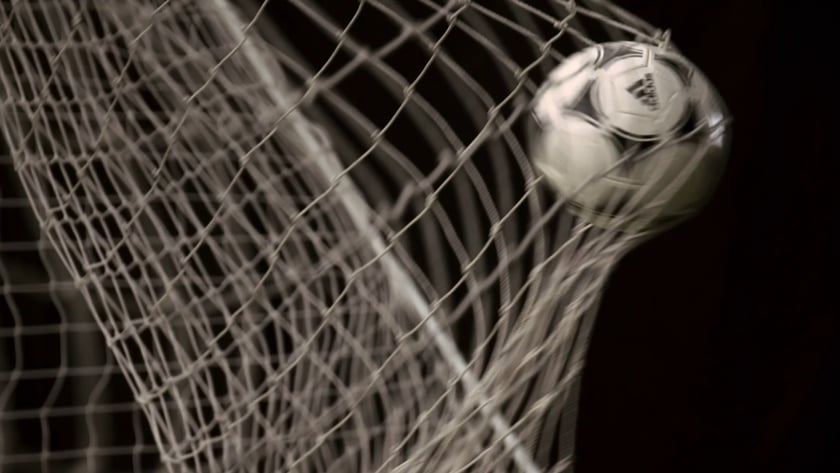 AR Media were commissioned to produce a number of video and immersive projects that would include broadcast adverts, product demos, ambassador interviews, social media clips, music collaborations and 360° immersive videos to drive product and brand awareness.

AR Media have concepted, scripted, produced, directed and edited 6 highly stylized product commercials that have to date, online figures in excess of 6 million views. The videos were also broadcast in the UK on Channel 4, Sky for a two-week campaign and were screened at 20 sold out stadiums for Manchester United’s pre-season tour. Venues included Washington DC, LA, Miami, Houston, Santa Clara, Oslo, Milan and Dublin.

To increase brand awareness with a younger audience, Mlily collaborates with social influencers Nerd Out, a pop culture trio with a YouTube following of over 3 million.
Our first collaboration, Dare to Dream reached over 650,000 views on YouTube and more importantly is one the groups most commented on and engaged with videos on their channel.

In addition, the AR were commissioned to design and build multiple bedroom sets for a range of mattresses, produced life-like special effects for unboxing and product demonstrations and produced photoshoots with Manchester United’s first team players to create an array of digital collateral.

Lastly, AR were asked to create 360° immersive footage and created a high resolution digital twins of the brands touring exhibition stand at the Furniture Show to demonstrate and share the full range of products with online viewers and internal stakeholders worldwide.

The Contender video on Facebook alone attracted over 3 million views in the UK and the USA. The advert also featured on Jumbotron displays during 38 matches at 20 stadiums from Old Trafford to Miami. With an average crowd attendance of 60k per game, the advert reached in excess of 45m potential buyers. And a broadcast campaign on Channel4 and Sky TV over a 2-week period also attracted an estimated 15m views.

We followed this up with a series of creative adverts focusing on performance, focus and unboxing. Factor in touchline adverts, matchday programmes, social media clips, interviews and product videos and Mlily have easily put their name in front of 100 million new potential buyers.

This backs up the fact that since working with AR Media, Mlily have seen sales grow by over 100% year on year and attracted 25% more social media followers.

With more projects already in production, that success can only continue. 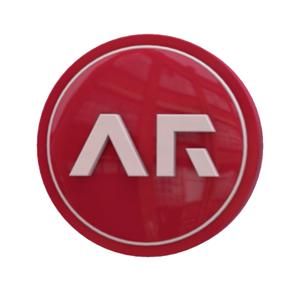 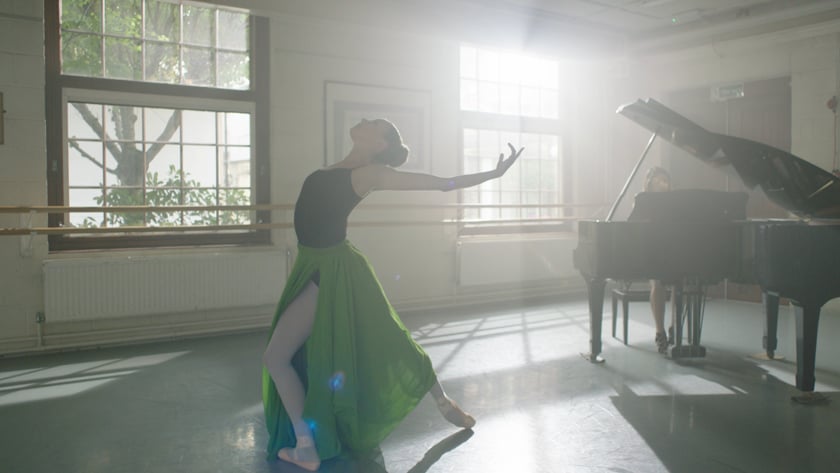 “...All I heard was praises and how professionally everything was done! A proper partnership between our organizations! Cheers”.

If you have a filming project on the horizon or think that film & video production might help you to communicate your message more directly to your target audience call our friendly team now on 01604 621600 to arrange an informal briefing.